How many sensor and DSP combinations are available for 5MP surveillance cameras? 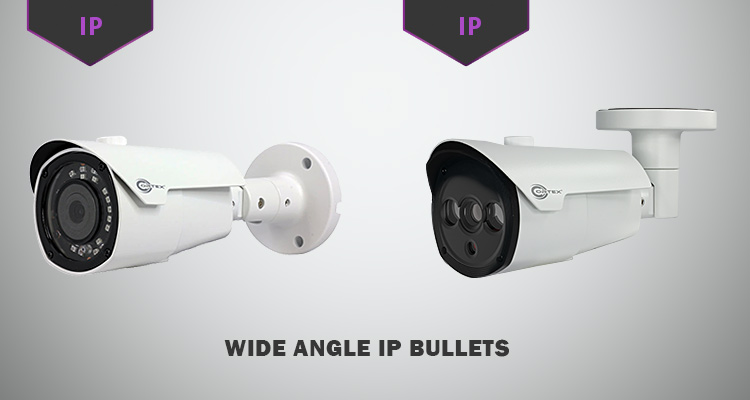 We know of at least 10 combinations for 5MP sensors with DSP chips that provide OSD controls and web-based settings. These IP camera components can mean the difference between easy installs and impossible headaches.  Sony semiconductors manufacturers some of the best CMOS sensors for IP cameras that money can buy. Sony Cmos sensors come in a variety of performance models with some top tier models capable of keeping color in very low lit areas. Sont IP camera CMOS components can be called “Starlight” at the top end of the spectrum since the required light source is moonlight and starlight.  At our Cortex QC6 testing labs, we often come across IP cameras that require very specific and confusing steps in order to setup network interconnectivity, making install much longer than necessary.  Since 5MP IP cameras are so popular now, finding models with the same old problems and inconsistent performance is fairly easy in the worldwide market place.

5MP is also known as 2K (4MP is also 2K) or roughly half the size of 8MP images produced by 4K cameras. However, 5MP has many mainstream advantages like lower price and lower bandwidth requirements than 4K UHD. The analytic features and capabilities in many 5MP IP cameras are very accurate due to the high density of pixels. Installers throughout the United States and the Caribbean are currently installing the new five megapixel cameras in both network systems and traditional coax with great success.

One of the most popular analytic functions as line crossing. Line crossing on five megapixel IP cameras permits users a specific scheduled alert that can be programmed to notify via phone app or email when a person or object crosses the line and a specific pattern. Another very useful analytic function is perimeter protection. Perimeter protection can be installed to trigger specific events and alerts when a person or object enters a designated area. The cortex has integrated many of these basic analytic functions to their advanced IP cameras.