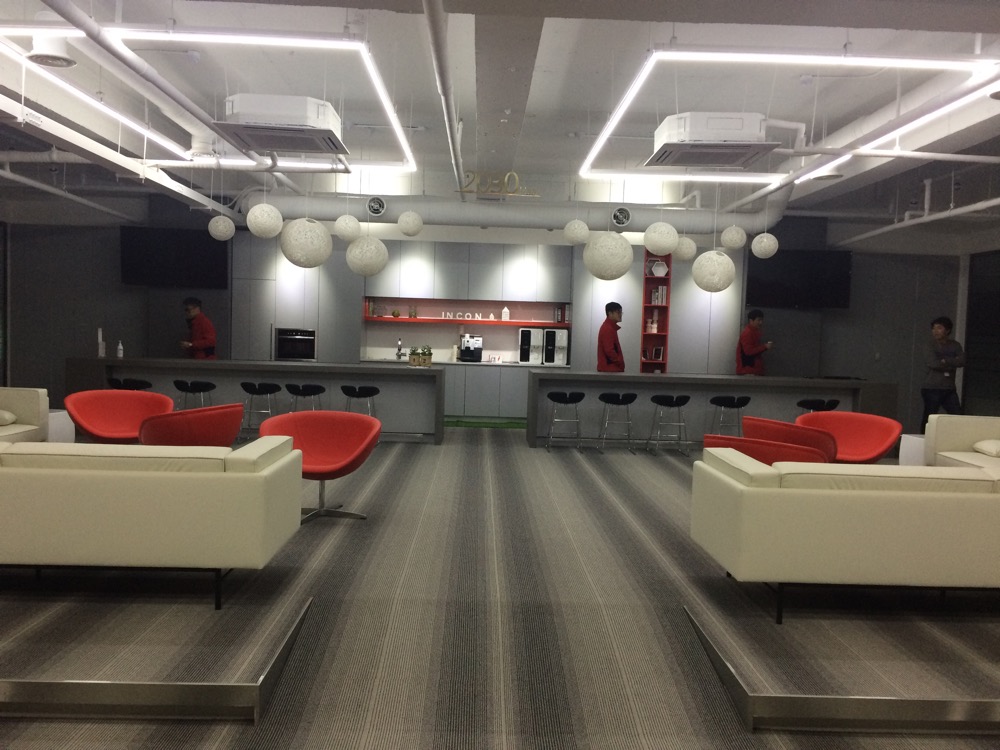 BEST 4K: This showroom in Korea for a manufacturer showcases the latest in trendy design. With a focus on the latest of Internet of things technology, this company will be displaying The latest in home automation and ultra high definition video for the surveillance market. Back by Korean and Chinese partners , Cortex CCTV Is already working on the complete solution for the new 4K EX SDI Video surveillance products.

TAMPA (FOX 13) – Hillsborough County deputies, along with Miami authorities, say they’ve busted a major burglary business ring that spanned much of the state.Several businesses in the Bay Area were hit.

On September 4, at least four men broke through a side wall at a salon supply warehouse called Global Beauty Image on West Waters. They stole more than $100,000 worth of products.

“My first thought it was someone that doesn’t want to work,” said employee Lina Gomez.

Two weeks later, deputies say the thieves were back at it, this time stealing a pair of vans from two businesses in the Corporex Business Park. The vans were used to burglarize a third business there, CCTV Core. They got $300,000 worth of high tech AV equipment. After that, they fled south.

“A lot of times these cases are exported to Miami and then they’re exported to other parts of the world and they get big money out of that,” said Hillsborough County Sheriff spokesperson Larry McKinnon.

This week, deputies put an end it all. They arrested four men from the Miami area, including 48-year-old Eduardo Batista and his son Yosvany. They also arrested Alberto Diaz Napoles and his son Alberto Hernandez Napoles. Officials are still tracking two others.

“We’re excited to be able to shut down such an organized network of burglaries that have reached out through the state of Florida,” said McKinnon.