In the not so distant future

In the not so distant future

we can easily envision a world controlled by AI Megasystems which many have predicted will rule the world. In that twisted landscape video surveillance, security cameras and audio monitoring would become the eyes and ears for the machines controlling the environment. Picturing rebellious humans destroying surveillance cameras and monitoring devices is not so far-fetched. 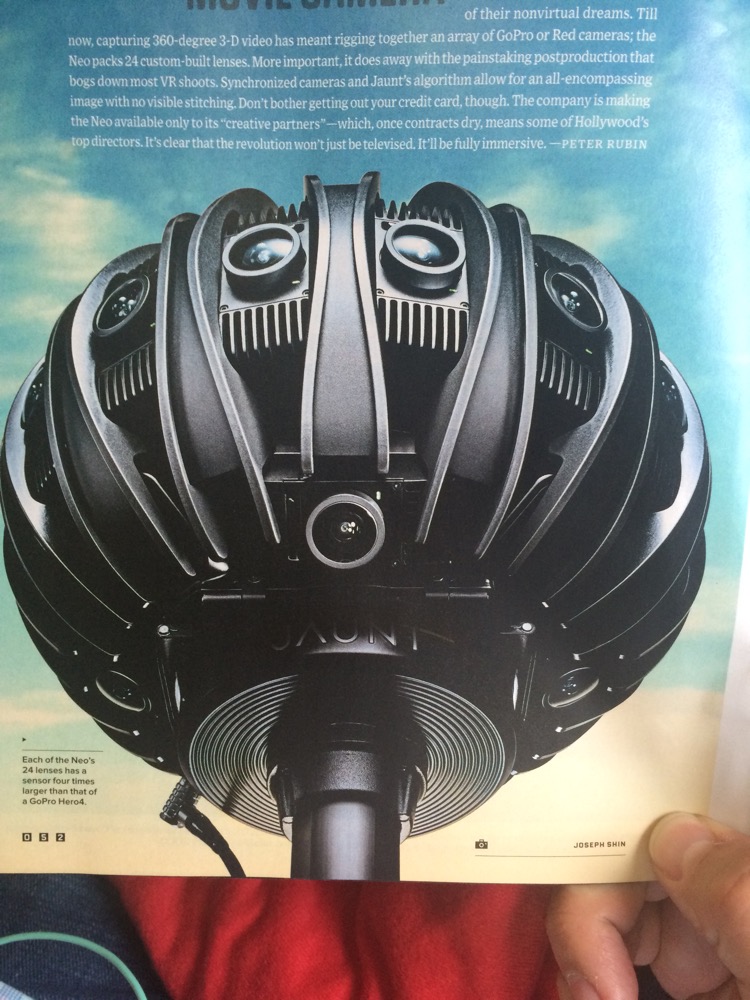 Tracking traffic patterns for vehicles and pedestrians will become commonplace utilizing analytics. Some industry analyst even theorized that by 2026 most humans in large cities will be sharing automatic vehicles to get around. In all of these rolls, video surveillance will play the principal aspect of monitoring and remote control.